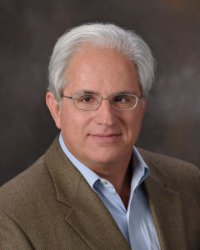 Additionally Mr. Gitlen prepared a DFAR External Restructuring proposal, resulting from a merger, for a “Fortune 100 Company”, exceeding $500M. He has lectured locally on Federal Acquisition matters at the annual Boston NCMA conference at Bentley University and nationally at the DoD National SBIR Conference in Washington DC.