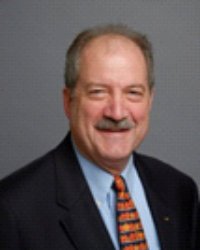 Rear Admiral Orzalli has been on the board of directors of the National Defense Industrial Association New England Chapter since 2014, serving as President since 2016.

Orzalli completed 34 years of commissioned service in 2012. He served in Submarines and in Ship Repair activities. He was the 45th Commander of Puget Sound Naval Shipyard. His final tour was as the Vice Commander of the Naval Sea Systems Command.

He was hired in February 2013 by Dassault Systems Government Solutions as a Strategic Business Development Executive. He continues to work on innovation in government through application of new Information Technology tools.