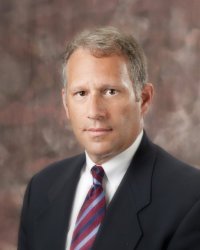 Mr. DiTullio is the Technology Transfer Officer for the US Army Corps of Engineers Cold Regions Research and Engineering Laboratory (CRREL) in Hanover, NH. Prior to joining CRREL, Mr. DiTullio served as Innovation & Outreach Lead for the U.S. Army DEVCOM Soldier Center in Natick, MA, and before becoming a DoD employee he was Director of Business Development for Bionaut Pharmaceuticals. He held advancing positions at Massachusetts Biomedical Initiatives culminating in his role as Director of MBI’s Technology Commercialization Center, and for the first ten years of his career, Mr. DiTullio held an academic staff appointment as a Technical Instructor in the Department of Aeronautics and Astronautics at MIT.

Mr. DiTullio holds a B.S. in Mechanical Engineering and a M.S. in Environmental Science from the University of Massachusetts, Lowell.