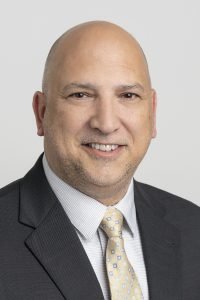 Brian Perry is Mercury Systems’ EVP and President of its Processing Division. He is responsible for all aspects of the engineering and manufacturing operations, supporting Mercury’s trusted and secure mission and sensor processing focus. He brings extensive experience in technology development, systems integration, and operations management and has demonstrated success in business integration and growth.

Mr. Perry holds a bachelor’s degree in aeronautical engineering from Worcester Polytechnic Institute, MS studies in controls engineering at the Massachusetts Institute of Technology, and an MBA in Management of Technology from the McCallum Graduate School of Business at Bentley University.  He is also a graduate of the Harvard Business School Advanced Management Program in 2013.